I have visited the Rila Monastery once when I was a child but since then I still can't find the time to visit it again. And this is not the only place I would love to visit. I haven't been to the Seven Rila lakes as well even if this is one of my top ten destinations to visit in Bulgaria.

Here are some nice places that you can visit if you happen to be around :) 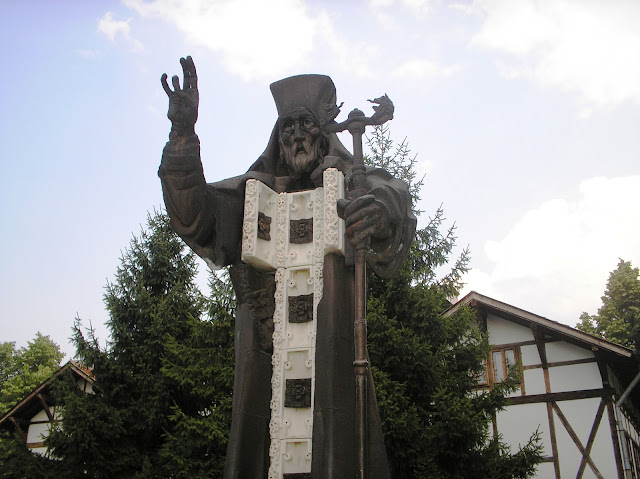 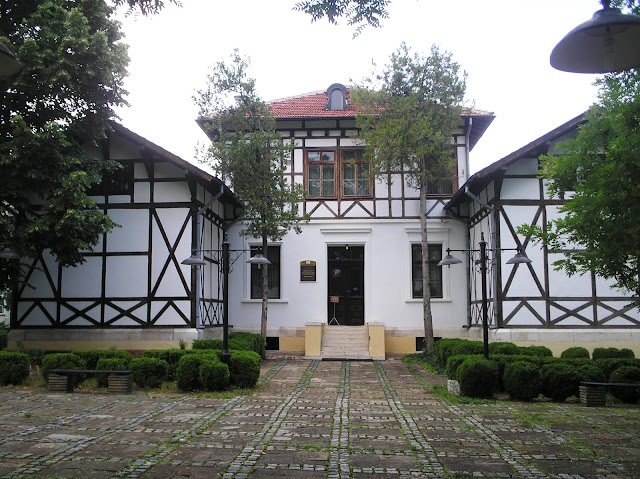 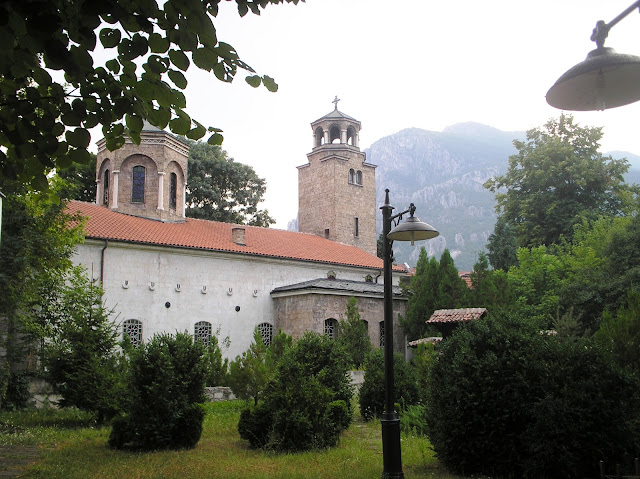 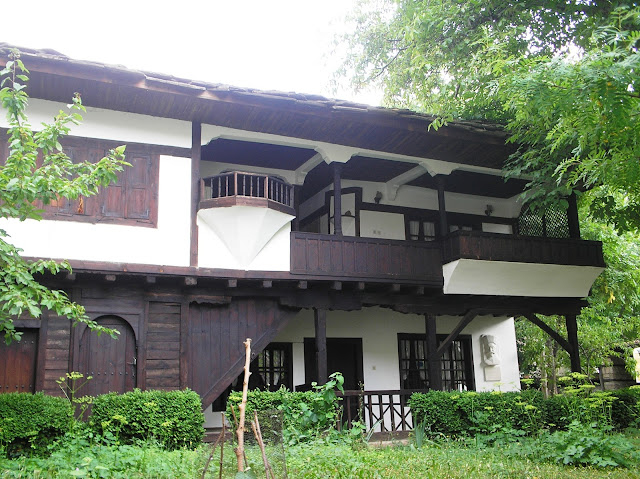 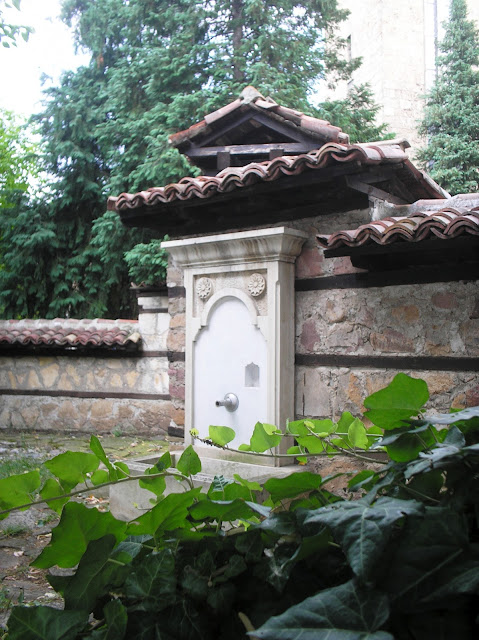 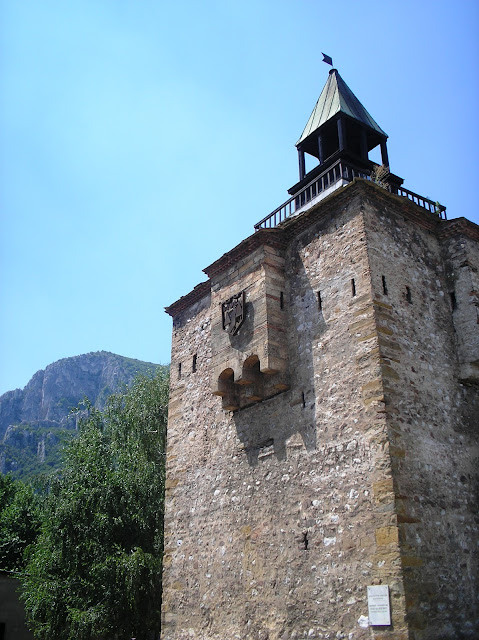 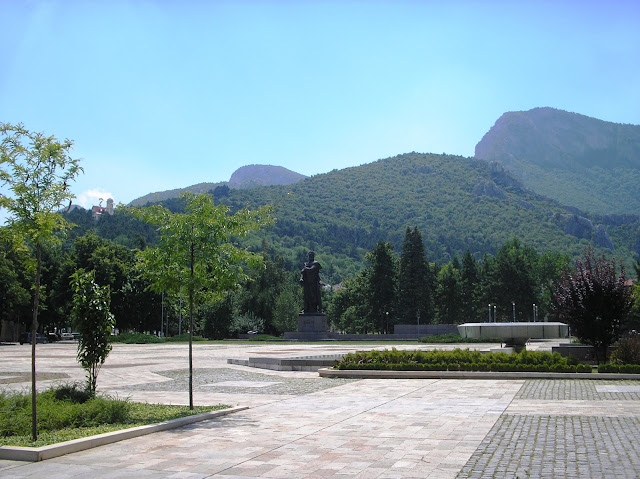 The Kurtpashova Tower and the Historical Museum,
where you can see the treasure of Rogozen 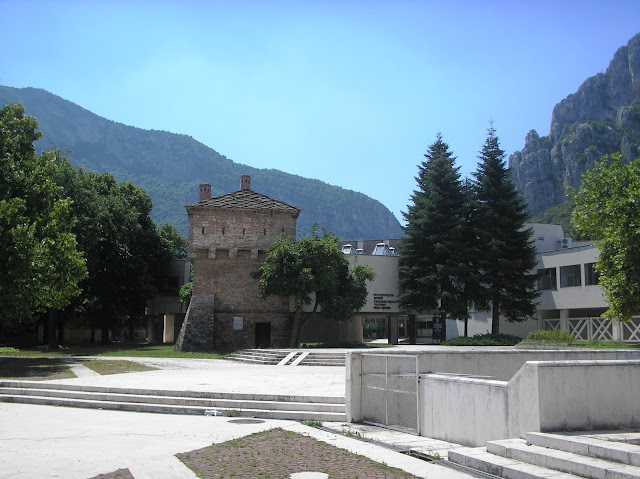 Email ThisBlogThis!Share to TwitterShare to FacebookShare to Pinterest
Labels: Vratsa

Belogradchik Fortress, known also as Kaleto is one of the best preserved fortress in Bulgaria. It's located in the northwestern Bulgaria, near to Belogradchik and together with the Belogradchik Rocks is the city's primary tourist attraction.


The first fortress has been build during the Roman Empire. The rock formation was used as natural protection. It has been extended during the 14th century and it become one of the most important strongholds in the region. 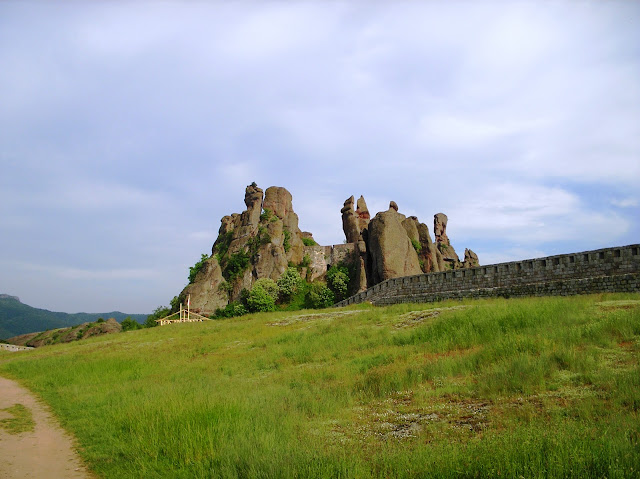 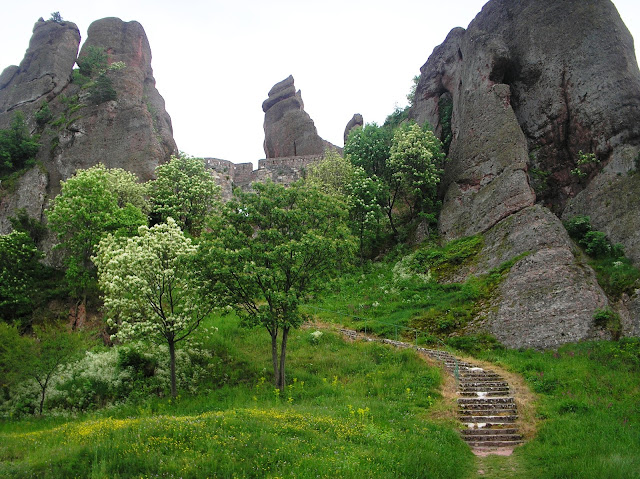 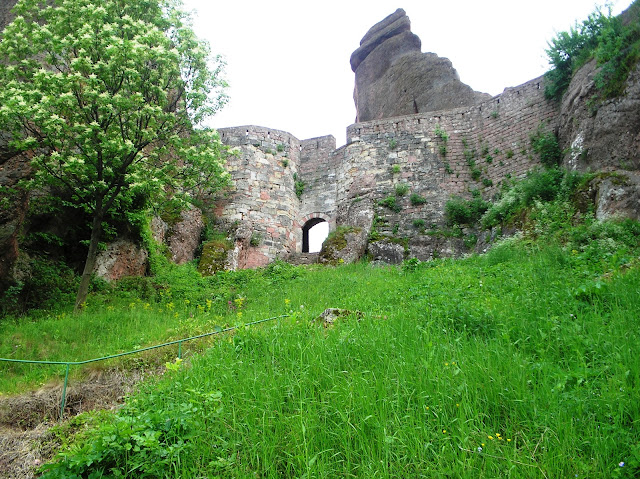 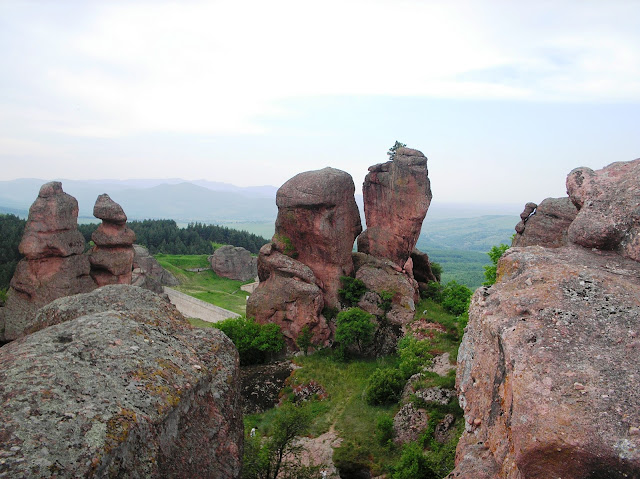 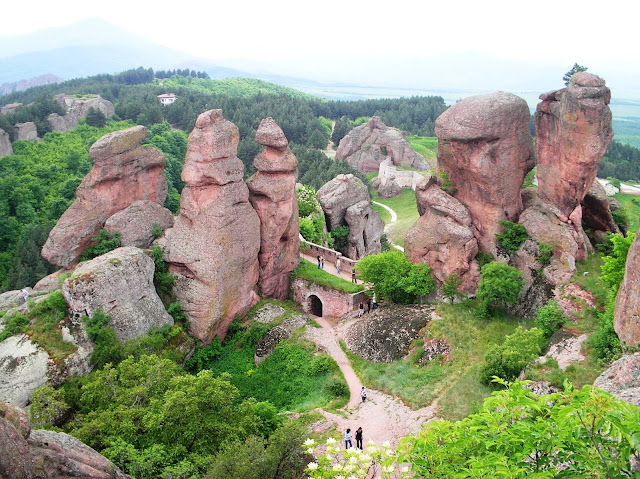 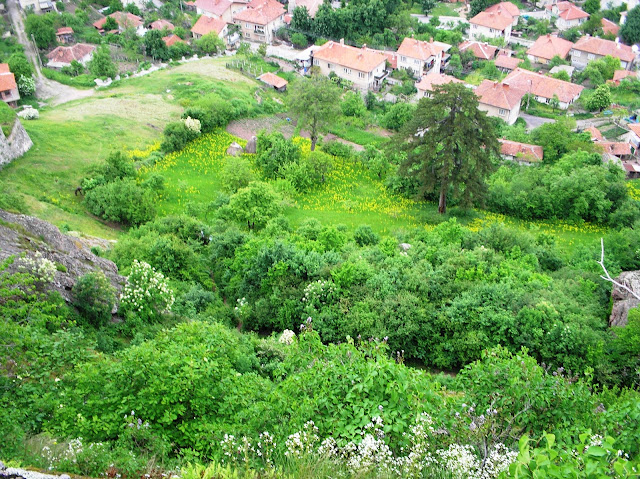 The Belogradchik Rocks are part of the Balkan Mountains. They have red and yellow colors and they have very interesting shapes. The rock formation is made from sandstone and conglomerates. Because of the shapes the rocks are often named after people and objects like Adam and Eve, the goddess Bendida and the Rebel Velko. 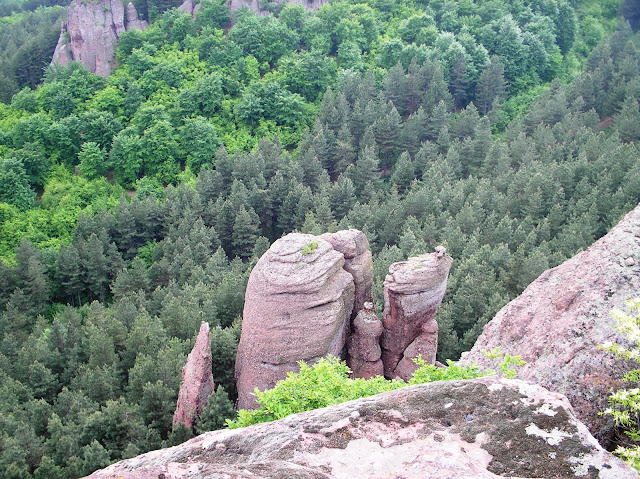 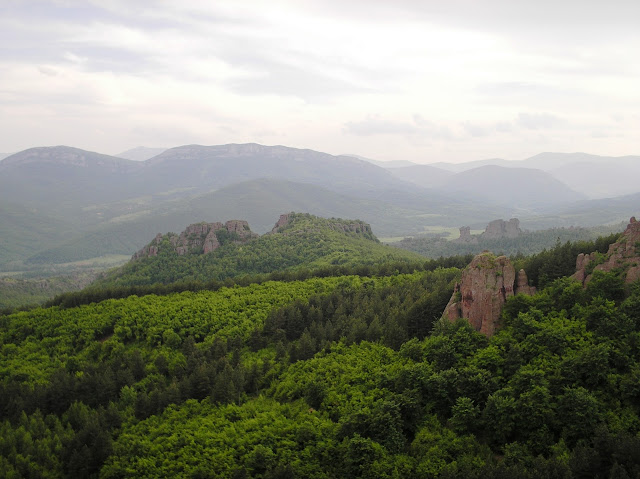 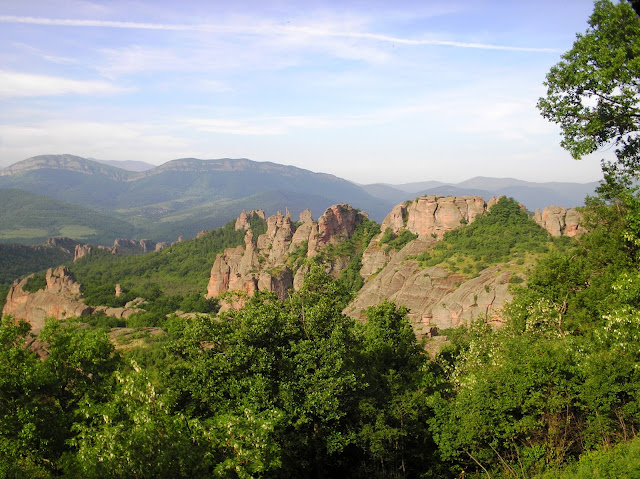 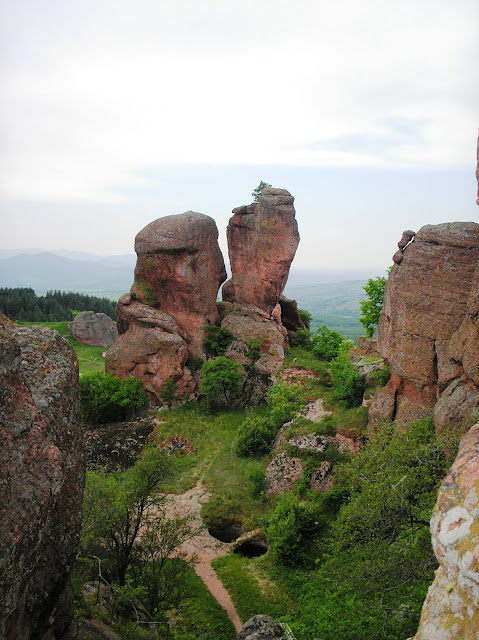