It's been a while since my last trip but finally we managed to escape again from the daily routine. It was like a trip back in time :). We spent this weekend in a small village in the Pirin mountain called Delchevo. It hasn't changed much for the last centuries. Yes, there is electricity and television and some other extras but you can easily feel the atmosphere of the 19th century.

We stayed in the Pavlovata guest house. It has three floors. All the rooms are in traditional stile with terraces. There is also a small family restaurant on the first floor with a very nice garden. It's offering very big choice of meals, witch they start preparing in front of you after you order.  I strongly recommend this place to everyone!

The trip from Sofia to Delchevo takes around 3 hours and a half but you won't regret it. I would love to go back there again :) 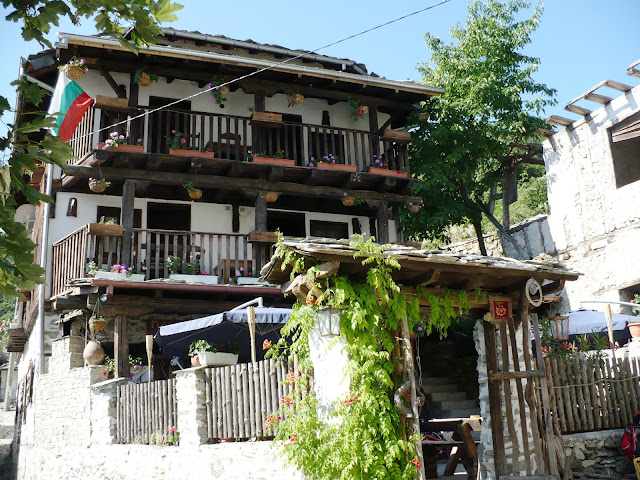 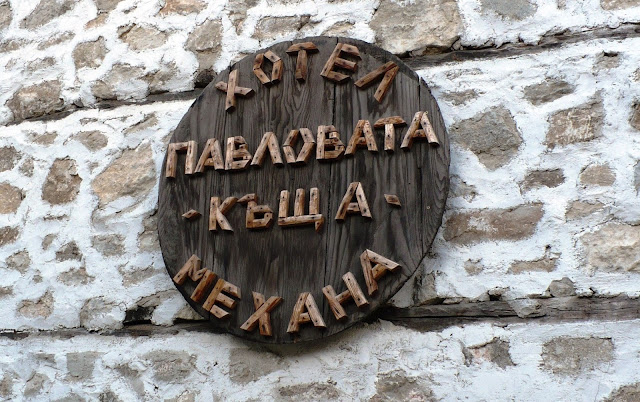 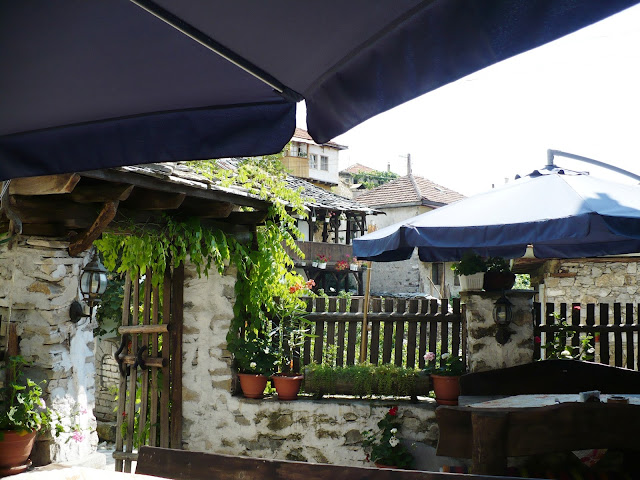 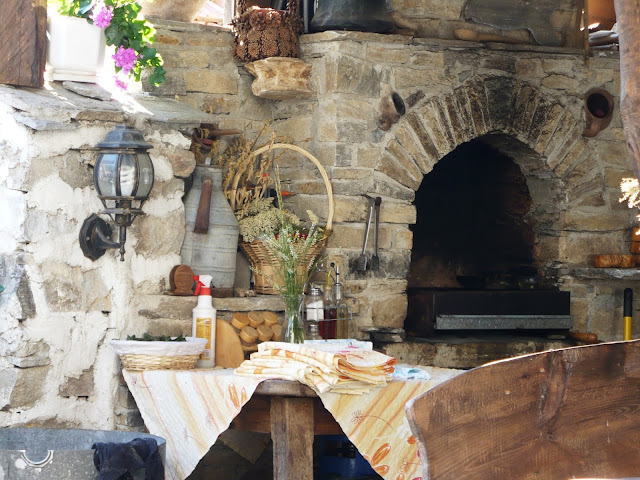 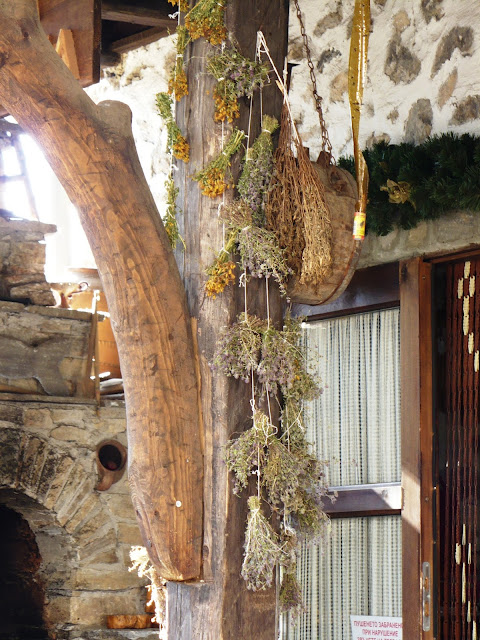 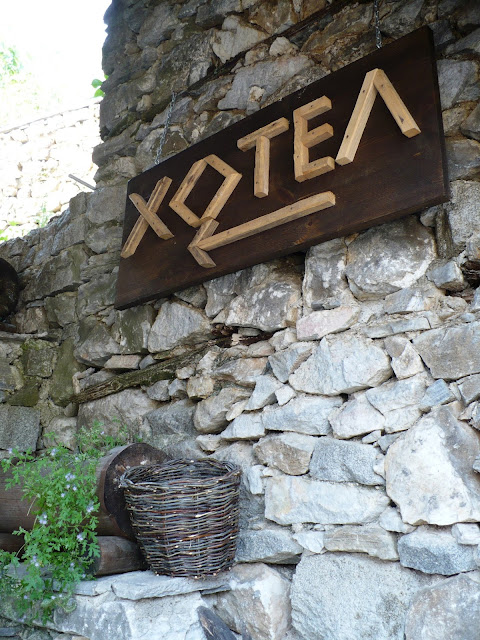 The view form our room: 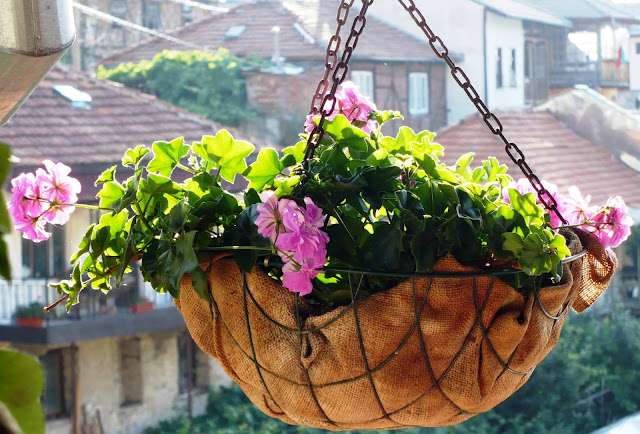 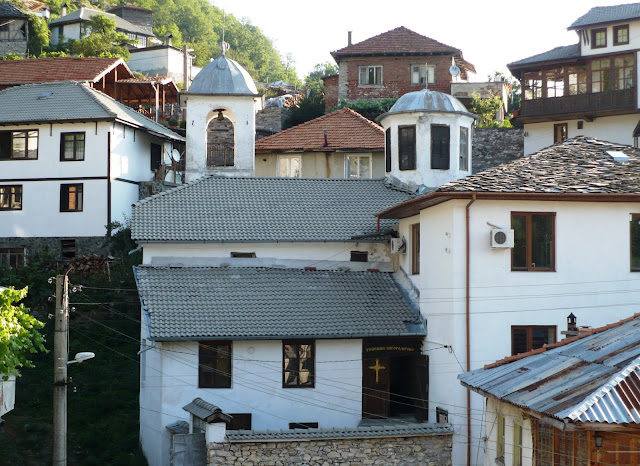 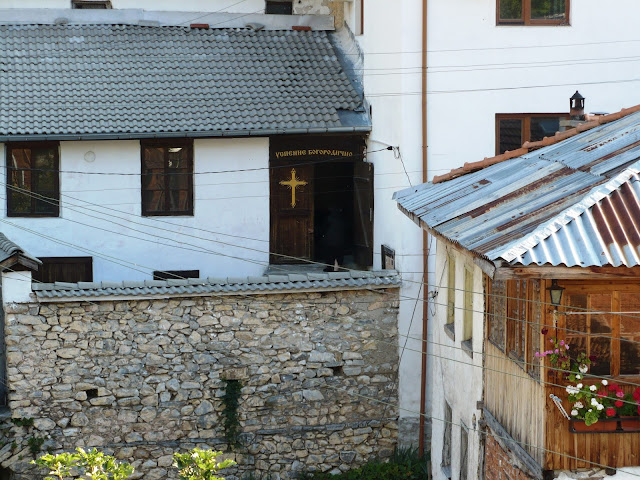 Email ThisBlogThis!Share to TwitterShare to FacebookShare to Pinterest
Labels: Delchevo, On the road, Pirin mountain